In Relative Adoptions, the person desiring to adopt the minor child is a relative of that child (such as an uncle, aunt, grandparent). The specific section of Georgia law that outlines the adoption of minors by their relatives reads as follows:

“a child who has any living parent or guardian may be adopted by a relative who is related by blood or marriage to the child as a grandparent, great-grandparent, aunt, uncle, great aunt, great uncle, or sibling only if each such living parent and each such guardian has voluntarily and in writing surrendered to that relative and any spouse of such relative all of his or her rights to the child for the purpose of enabling that relative and any such spouse to adopt the child. In the case of a child 14 years of age or older, the written consent of the child to his adoption must be given and acknowledged in the presence of the court.”

These situations arise more often than one might think.  A relative may seek an adoption attorney because they are already raising the minor child as their own child and simply want to make the relationship legal. The circumstance usually begins because one or both of the birth parents are not in position to properly care for the minor child.

In conclusion, it is extremely important that one consults an adoption attorney because of the complexities regarding adoption. To speak with family law and adoption attorney, Tiffany R. Lunn-White, Esq. of Lunn Law LLC, contact us online or call Lunn Law LLC at 770.492.2974.

Thank you for contacting us. We will get back to you shortly.

Please complete all required fields below. 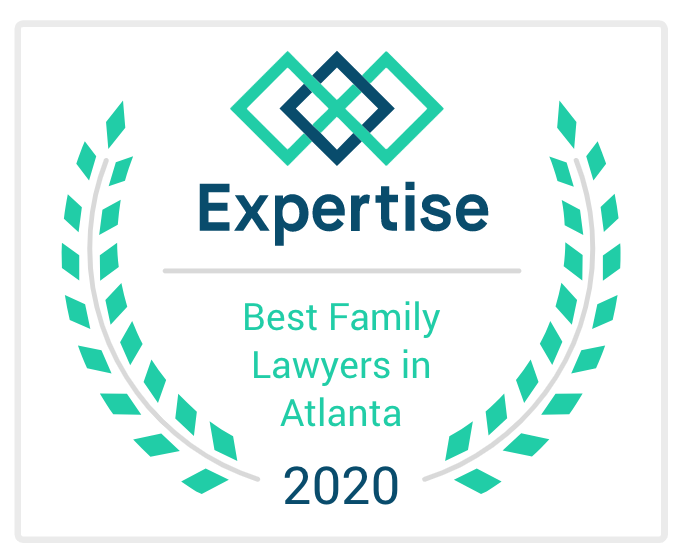 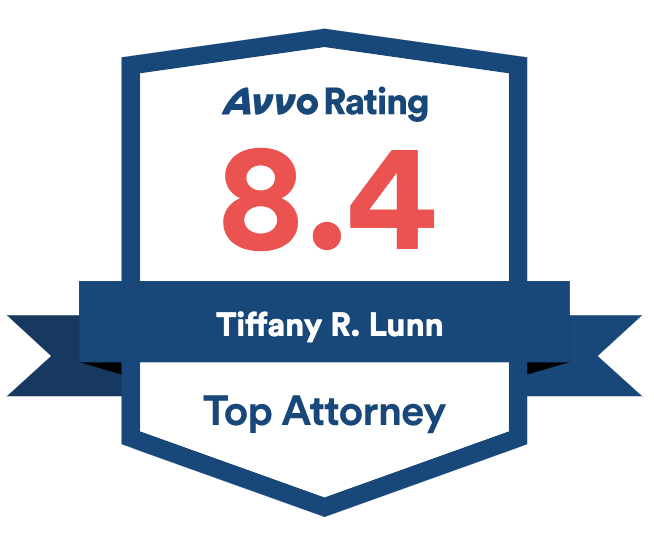 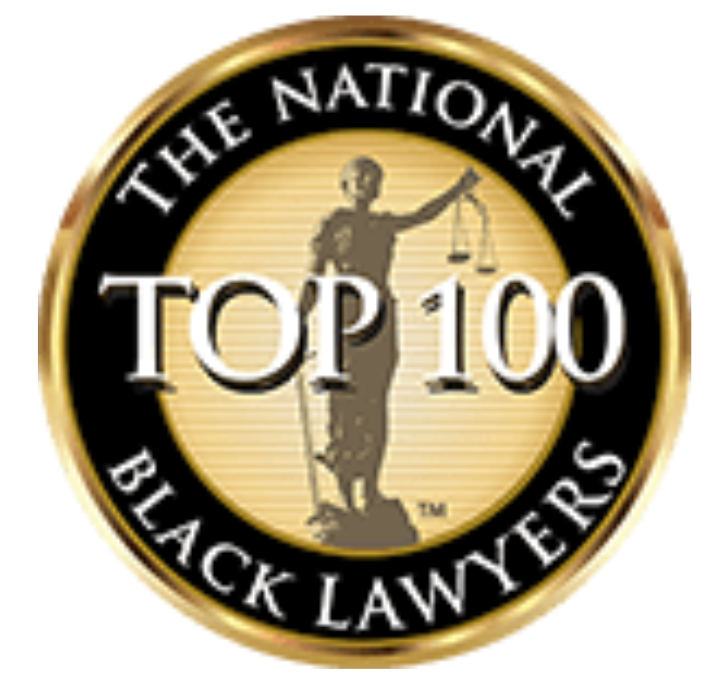